"The moral of this story is that sometimes, you can attempt to make all the difference in the world, and it still is like trying to stem the tide with a sieve.

The moral of this story is that no matter how much we try, no matter how much we want it... some stories just don't have a happy ending."
"When someone leaves you once, you expect it to happen again. Eventually you stop getting close enough to people to let them become important to you, because then you don't notice when they drop out of your world. I know that sounds incredibly depressing for a thirteen-year-old, but it beats being forced to accept that the common denominator must be you."

A summary of this year's birthday celebration..


Posted by pleasantinterlude at 6:04 PM No comments:
Markers: celebrate, special 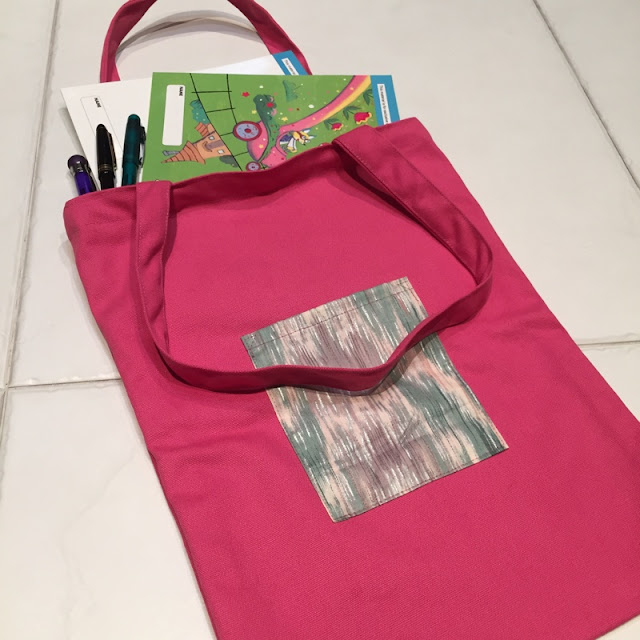 Try to imagine a life without timekeeping.

You probably can't. You know the month, the year, the day of the week. There is a clock on your wall or the dashboard of your car. You have a schedule, a calendar, a time for dinner or a movie.
Yet all around you, timekeeping is ignored. Birds are not late. A dog does not check its watch. Deer do not fret over passing birthdays.
Man alone measures time.
Man alone chimes the hour.
And, because of this, man alone suffers a paralyzing fear that no other creature endures.
A fear of time running out.

Sometimes, when you are not getting the love you want, giving makes you think you will.

When we are most alone is when we embrace another's loneliness.

But hurting ourselves to inflict pain on others is just another cry to be loved.

"It is never too late or too soon. It is when it is supposed to be."

"Time is not something you give back. The very next moment may be an answer to your prayer. To deny that is to deny the most important part of the future."
"What is that?"
"Hope."

"There is a reason God limits our days."
"Why?"
"To make each one precious."

"I would probably never again see the ocean from thirty thousand feet above, so far up that you can't make out the waves or any boats, so that the ocean is a great and endless monolith. I could imagine it. I could remember it. But I couldn't see it again, and it occurred to me that the voracious ambition of humans is never sated by dreams coming true, because there is always the thought that everything might be done better and again."

(The Fault in Our Stars - John Green)
Posted by pleasantinterlude at 11:30 PM No comments:
Markers: books, quotes

The only constant is change.

It's time to move on, I guess?
Posted by pleasantinterlude at 11:30 PM No comments:
Markers: musings
Older Posts Home
Subscribe to: Posts (Atom)